New additions to the family 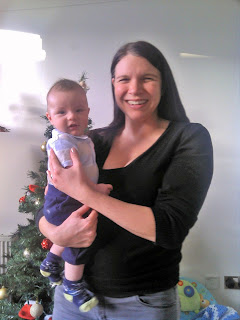 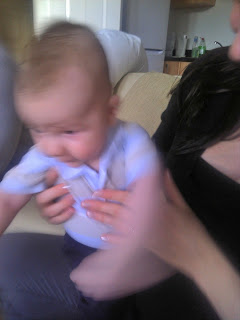 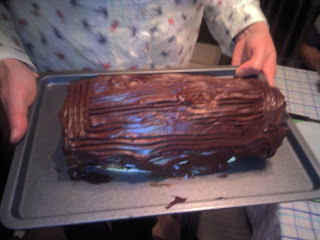 Just doing a quick update as we have two newish family members, who are both about three months old.
Max is Darren's third cousin we think, as he is Lauren's son and Lauren is Darren's cousin's daughter. Does that make sense?
The next one is far more straightforward forward, as my sister Elaine has got a kitten called Monty.
Very disappointingly, I find I did not take a photo of him, but instead took one of Elaine's home made yule log.
Posted by Christine at 05:24