Day out in London

Work on Friday and then a day out on Saturday. We had tickets booked for the Opera on Saturday night, and thought that it might be the last night out for a while, so off we went.
We decided to make a day of it so had a walk along the Thames to take in the sights. 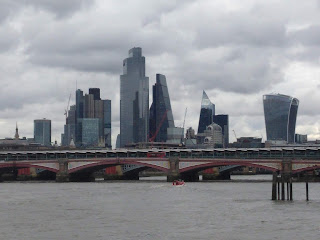 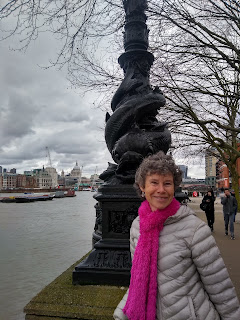 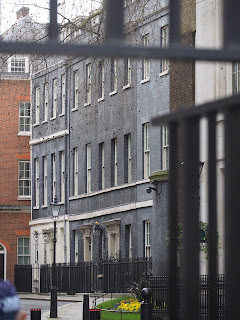 This last one is Downing Street, but apart from a lot of police with machine guns there was nothing happening, not outside anyway.
Then we went for a few drinks with M and D before heading off to see The marriage of Figaro.
I had been looking forward to it, but in the morning I found out that it lasts for three hours.
We had great seats and it was very good, but after quite a long while my eyelids started to droop.
I woke up for half time and was still enjoying it, but I began to seriously flag after that. The plot was complicated and I slept through an important bit so after that I had no idea what was going on. 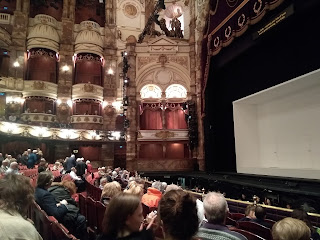 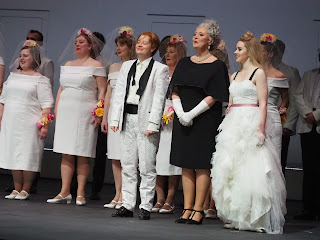 Unusually for an opera it all ended happily, but if I had been in charge I would have knocked at least an hour off the running time.
Posted by Christine at 02:38