Orange Wednesday cancelled due to lack of interest 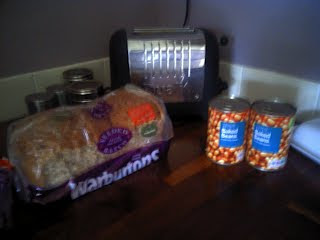 I think it is the film producers problem as they have put on a load of films that I don't find interesting. They would probably say I should give one of their offerings a go, but I have got a bit wary since Avengers Assemble, and time is precious.
Instead we are going to eat some orange food - check out the picture and in the slightly amended immortal words of Rolf Harris 'can you guess what we are having for tea?'
We might watch a film later on the telly.
Or maybe not.
Posted by Christine at 10:41