A year and a day anniversary

I don't know what I was thinking yesterday because it was exactly one year since we bought the plot, not a boring day at all.

Today is the year and a day anniversary, which is not so well known, but still quite a good one. 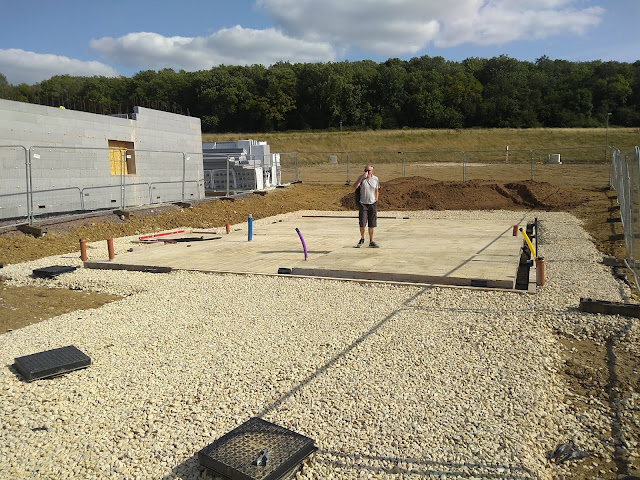 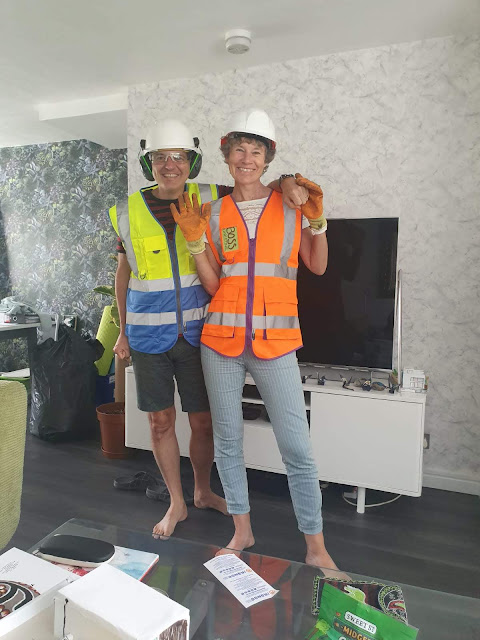 and its been a long year, but very eventful.

We are getting near to the end, and our next anniversary is in October, which was the date that the first brick was laid.

Hopefully I will remember that one.