Last night we drove back home, and first thing today we picked up our hired van. The 24 hour countdown began to move as much stuff as possible between here and the plot.
We had filled our garage with plants, both large and small. The large ones have been dug up from my garden, and the small ones have been grown from seeds and cuttings over the past five months.
They went into the van along with a shed, toilet and basin, loads of tools, a table and four chairs.
Over to our lock up where we added a large dismantled greenhouse, two ladders and two bicycles.
The van was full to the brim and the main worry was the glass for the greenhouse which was extremely heavy and was leaning on the side wall and attached with bungie cords and rope.
On the drive down there was very many roundabouts and on each one we heard worrying bumps and creaks from the back.
However, we eventually got to the plot, opened the door and although things had moved about a bit, everything was still fine.
It took a very long time to unload, but eventually it was done and the most vulnerable plants were in the ground.
Fingers crossed that they survive. 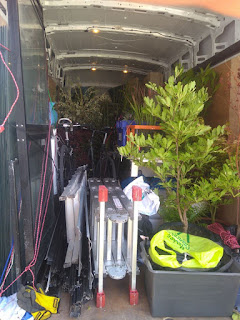 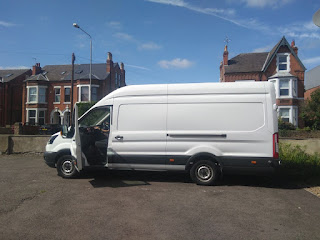 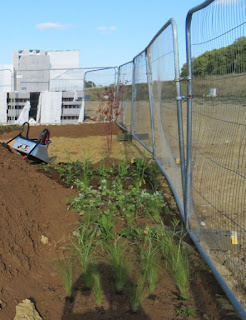 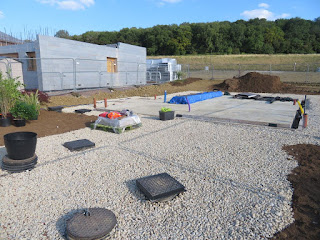 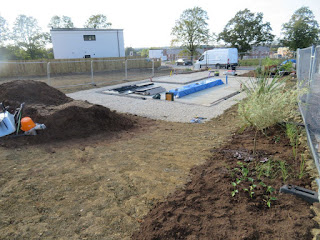