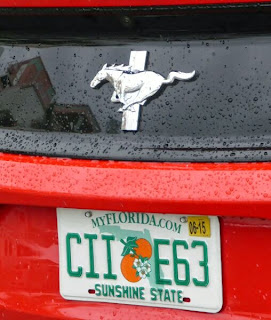 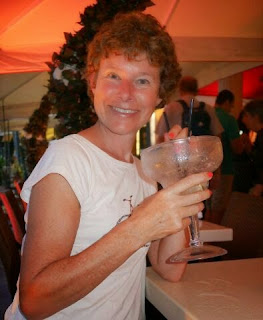 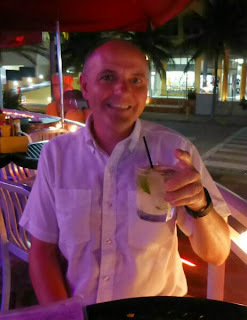 We got off our cruise ship today in Fort Lauderdale and caught a bus to Miami. It cost us less than $5 in total, so no complaints there,  but the mystery was this, what had happened to the sun in the Sunshine State?
It has still not put in an appearance, so after watching the rain from our hotel, and then spending the afternoon wandering about trying to avoid the puddles, I decided that it wouldn't be right to show dreary shots of South Beach.
Instead, we had no choice but to research the cocktail bars along the seafront, and hope that the sun puts in an appearance tomorrow.
It's a tough job, but someone (me and Daz) have to do it.