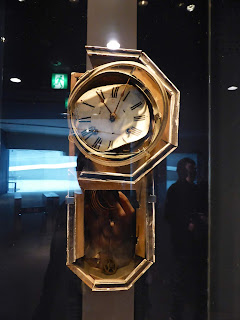 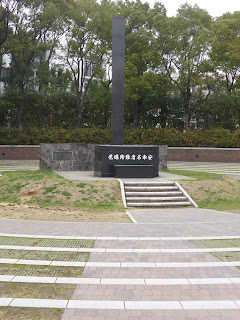 The very centre of the explosion is marked by a black pillar. As a result of the bomb, out of a population of about 240,000, 73,884 people died and 74,909 were injured.
We went to the Nagasaki Atomic Bomb Museum, and obviously, it was very moving. There was thousands of origami cranes that had been folded into huge strands with 1,000 in each, as a gesture of peace from people all over the world. 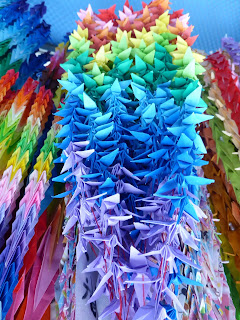