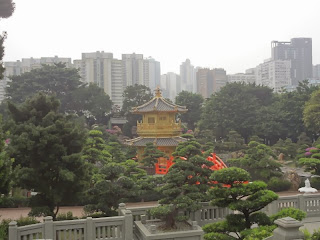 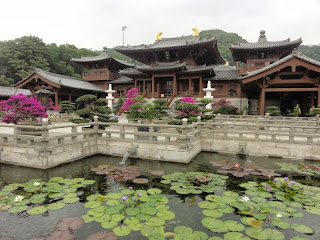 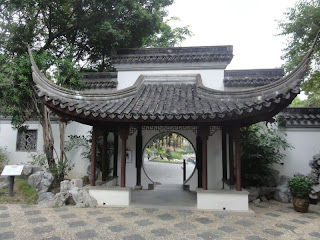 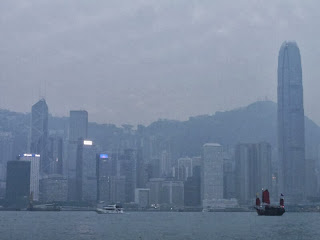 Just read yesterdays blog and sorry, it was rubbish. I got a bit too tied up with the room and not enough on Hong Kong.
On the off chance that you were wondering, the Bruce Lee statue and the one of Daz were on the waterfront Avenue of the Stars. Great place, really busy with thousands of Chinese tourists taking millions of photos.
This is what I also should have sent yesterday.....
Caught the train to Nan Lian garden which is a little oasis of green surrounded by tower blocks. It is joined to a nunnery by a walkway above a four lane highway.
You would expect it to be noisy, but it is beautiful and peaceful with relaxing Chinese music being played on loudspeakers.
We stopped for refreshments in the park and I had Chinese tea and a gluten and mushroom toasted sandwich. I don't know if it was a translation error, as the only time I have ever heard of gluten is in gluten free bread when obviously it has been removed.
For the record, it tastes a bit like cheese.